OUR MOST RECENT ELECTION WAS TUESDAY, NOVEMBER 8, 2022.

Act 88 Report: the unofficial number of Absentee and Mail-In Ballots received and recorded in Fayette County by the statutory deadline of 8 P.M. on November 8 is 9,098.

Results were certified by the Fayette County Election Board on 11-28-2022.

Why do write-in results take a long time to appear?
The Election Bureau is often asked why write-in results take a long time. What many people do not realize is that each and every single write-in vote must be looked at by human eyes and they are all hand-entered into the voting system individually. When there are thousands of write-in votes, it takes considerable time to process them all!

WHERE DO I VOTE?

You can search and find your exact polling place HERE.

WHAT'S ON THE BALLOT?

OFFICIAL CANVASS OF ELECTION -- The County Board of Elections will publicly commence canvassing and computation of the returns of the votes cast at the General Election held Tuesday, November 8, 2022, to begin at 9:00 A.M., prevailing time, Monday, November 14, 2022, and continue each day thereafter until all votes cast have been computed.

ELECTION BOARD MEETING FOR PROVISIONAL BALLOT REVIEW -- The Provisional Ballots cast at the November 8, 2022 Election will be publicly reviewed by the Election Board on Tuesday, November 15th at 1:00 P.M. at the Fayette County Election Bureau, 2 West Main Street, Uniontown, PA 15401.This meeting will be held in person and viewable on Zoom. To join this meeting, go to https://us06web.zoom.us/j/84383838411
CONTINUED UNTIL Friday, November 18 at 1:00 P.M.

All canvassing, computations, and review of the returns will be held at the Election Bureau, 2 West Main Street, Suite 111, Uniontown, Pennsylvania.

The Fayette County Election Bureau conducts the Primary and General Elections and the Voter Registration process.

We administer the voter registration process as prescribed by legislation maintaining the integrity of the election process.

BE A CHAMPION OF DEMOCRACY.  AND GET PAID.
BE A POLLWORKER. 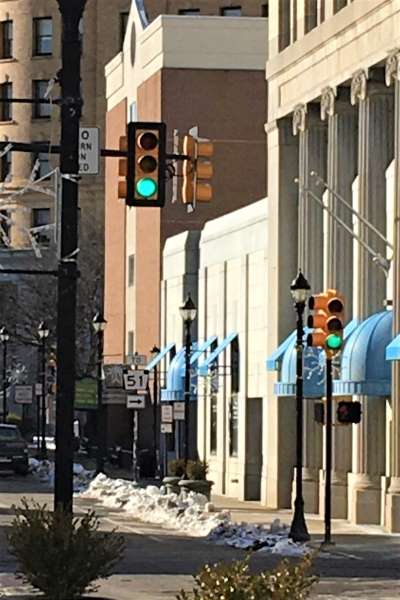